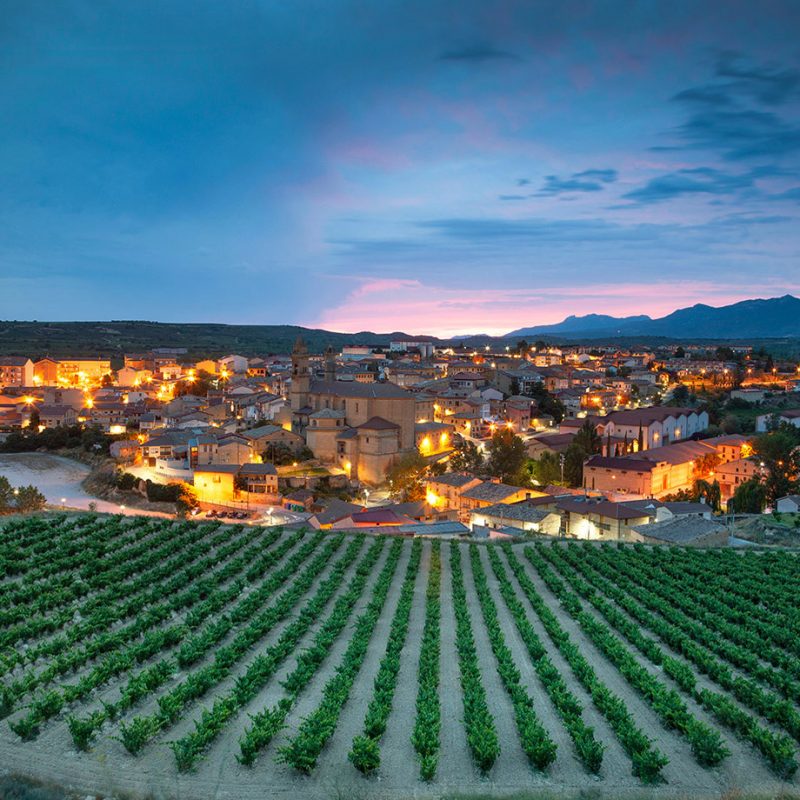 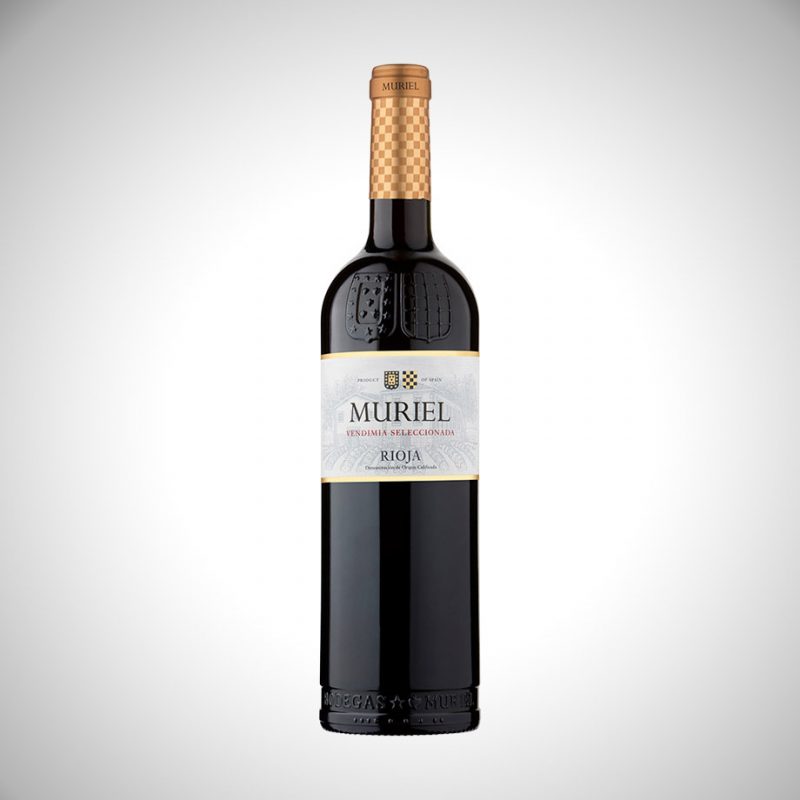 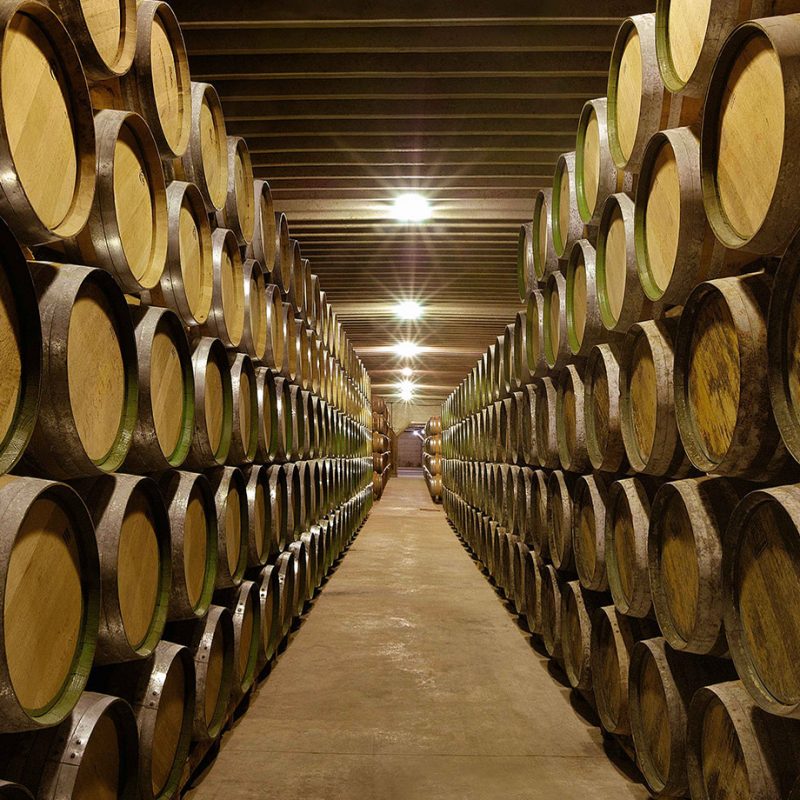 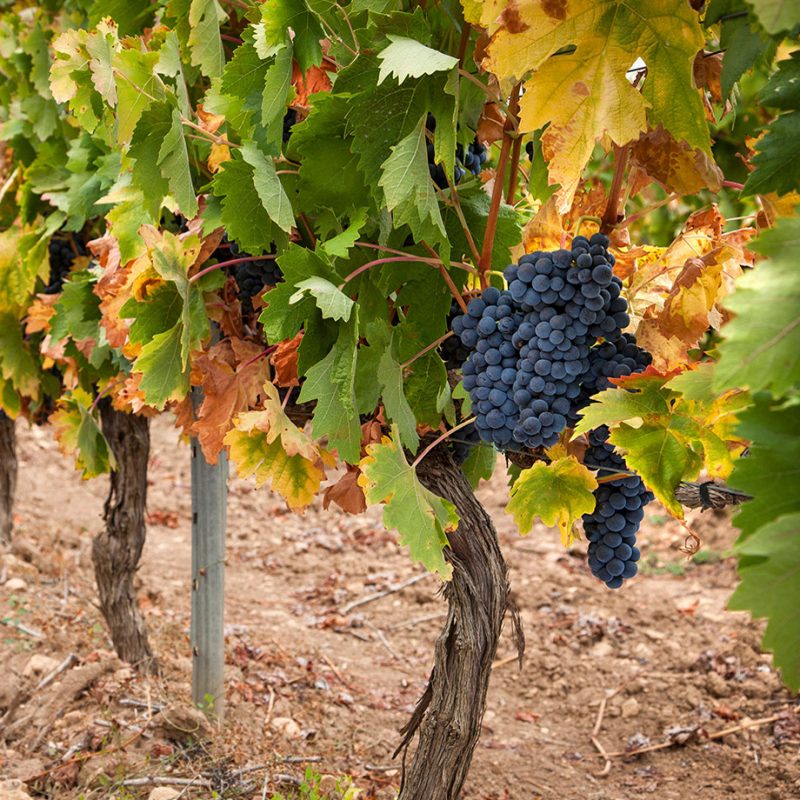 One of Spain’s leading producers, Muriel was founded in 1926 by José Murúa in Elciego in the heart of the Rioja Alavesa region, becoming a renowned producer of Rioja wines through the decades of the 20th century.

The current Muriel Wines group, still family-owned to this day with the third generation at the helm, now encompasses six different wineries, four of which are located in Rioja. The company leads the way in pioneering research and development whilst retaining the winemaking traditions of the region. In 2009 the family established the Maga Foundation – a not-for-profit initiative with the aim of aiding and supporting educational projects for children in developing nations.

BACK TO ALL BRANDS